How have you been? Its summer time already,and its time to kick back and enjoy the weather,read a book and listen to good music.

We at njdd pride ourselves in our reviews,hence we shine the spotlight on another great up and coming artist(I dont know if he should still be classed as this) but if you have not heard of him yet then you are on a long! thing.

Bez Idakula is a nigerian soul singer, or vintage soul as he likes to call it,with a truly gifted voice,his vocals caress your ears in a way that's reminiscent of the taste of chocolate pudding on a summers day. The lyrics of his songs are often intertwined with a bit of hausa(a northern nigerian dialect) but my favourite part is his liaison with his guitar. He represents everything that I call good music.

This nasarrawa state native and Loyola Juisuit and Convenant university graduate released his first single Zuciya Daya(one heart),which has been on replay by radio stations across the nation for months,he has shared a stage with artists like Nneka,Mi,Darey and is currently working on his debut album which boosts of producer extraordinare Cobhams Asuquo. 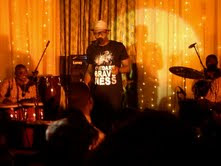 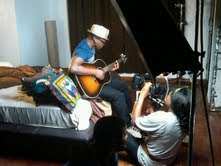 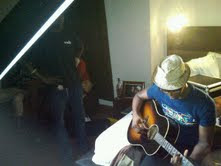 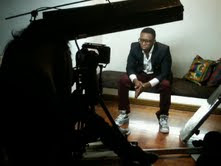 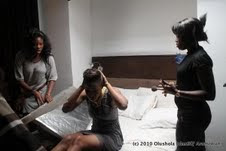 Here are some of his songs....