Hope you all had a good week and looking forward to a great weekend. Its music Friday again and I would like to share the song I am currently feeling with you.
Fally Ipupa is massive in Fracophone countries, not so much in Naij which is a real shame because his songs are always upbeat, energetic and fun, not to mention that he is tres cute! Rumour has it that he is dating hot Ghanaian actress Nadia Buari, talk about West African love!

Today's song is called 'Ma Cherika/Sexy Dance" one of his most popular party anthems. I have noticed that alot of his songs seem to have the lyrics "your mama and papa" kinda like Timaya! 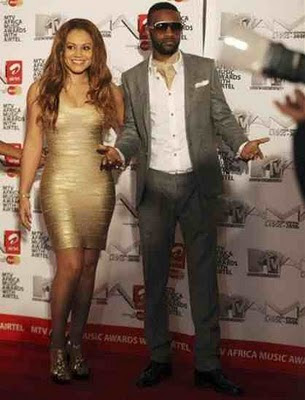 Hey peeps,
I will try and post you songs I am feeling every Friday just to celebrate the end of another week.
Today's song is one I heard on MTV when I was in Nigeria and fell in love with but I didn't take down the name and I have been searching for since I came back. Luckily I remember watching the MTV awards and he performed and won the award for best Lusophone (best Portuguese for those like me that have no idea what this means!)
I have no idea what he is saying or what the song is even about but its such a catchy beat with repetitive lyrics and a funny and energetic video.
Have a great weekend!
Enjoy
Miss B!
Posted by miss b at 21:55 2 comments: 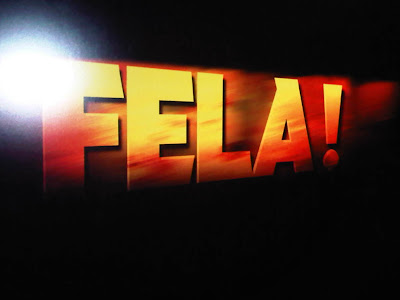 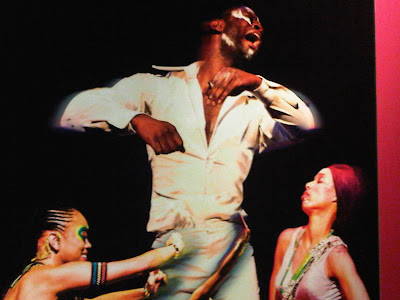 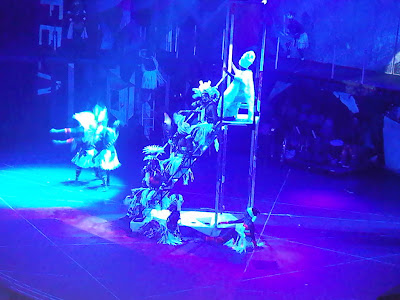 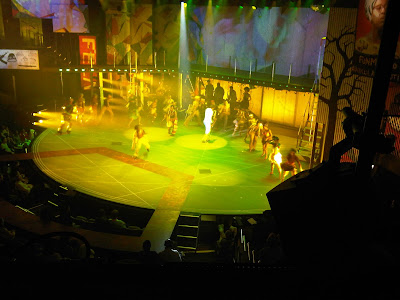 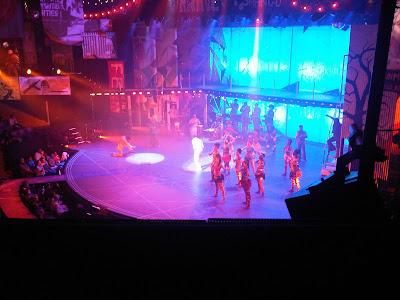 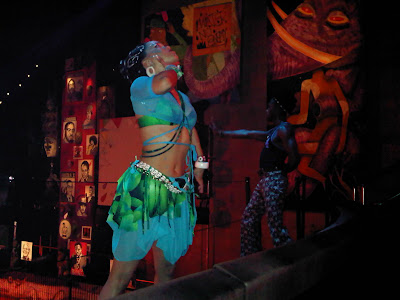 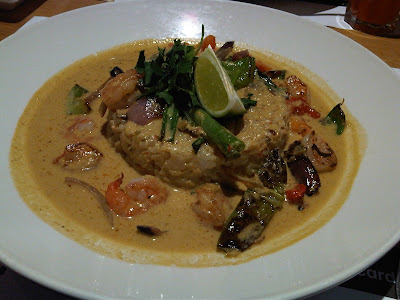 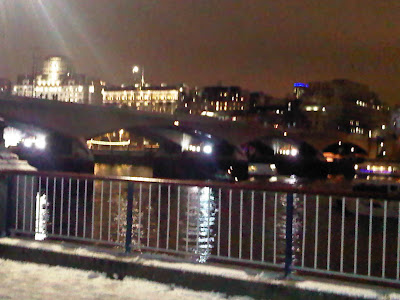