1st Week as an Intern!

Hey blogsville,
How are you all doing? I am doing GREAT! I have had such a great week so far. Ok so lemme give you guys the gist so far.

Day 1
I got to work super early because I was afraid I would be late. Intial gra gra as it is called! The U.N buildings are so beautiful and extremely well organised as is to be expected. I met all the other interns who are so interesting. To be fair everyone here is so interesting. The first boy that came in was half German and half Malian but schooled in France. So he speaks English, French, German, and Bambara. This is the norm in the ILO. Everyone speaks minimum French and English. In general most people in Geneva speak both as they have two official languages. Alot of them also speak basic German because that is what is spoken in Zurich. Because it is such a central European country you will also hear loads of Italian, Spanish and Eastern European languages around. And everyone for the most part is really accommodating! The first day mostly consisted of getting acquainted with the way things work. By the time I got home I was so knackered.


Day 2
I got put straight to work and loved it. The drama happened when I was trying to get home. I have to get three buses to get to work which I seemed to have figured out. However, I had to get to the train station to buy a monthly bus pass and that is when Miss B got completely lost. I knew where I was but could not find a bus to get me back home. So I had to get the bus back to work to try and figure my way back home. I took the right bus but going in the wrong direction! For those who know me, this will not come as a shock as my sense of direction is appalling, I can get lost in my own house! Anyway long story short it took me three hours to get home. I was so tired and hungry but I discovered alot of new places so it is not all bad!

Day 3
Work was really good but quite slow so I just had to catch up on reading. After work one of the interns suggested we go to France as food is much cheaper there. Geneva is so ridiculously expensive. I mean a Big Mac meal costs the equivalent of £13!! When I saw it I was tempted to make a formal complaint, I mean are you kidding me?
But I will go into that in another post. We took the tram to a neighboring French town and just looked around. What is really funny is that they have these officers at the border that can search people at random to check if they are trying to sneak things across the border. Now don't get excited they are not searching for drugs or weapons, they are checking for meat, fish, cheese and wine because these things are so much cheaper in France!!

Day 4
Friday seems like a more chilled day at the office. People wear jeans and leave a little bit earlier than 6. We went into town to go and have what was supposed to be the best Gelato in Geneva. We queued for about 20 minutes before we got served which I found so irritating, especially as we had been warned that this is always the case. But was it worth it? Hell YES! I had Pistachio and Vanilla and its was so awesome! So light and fluffy and melting with ridiculous flavour......mmmmmmm!!
We the walked across the pier and the lakes. The weather has been so beautiful here its really picturesque. Everywhere looks like a postcard. Everywhere you look you can see the mountains in the background.

I did not do much at the weekend, just watched loads of t.v shows and cooked. For now here are the pics I have been able to take with my phone. 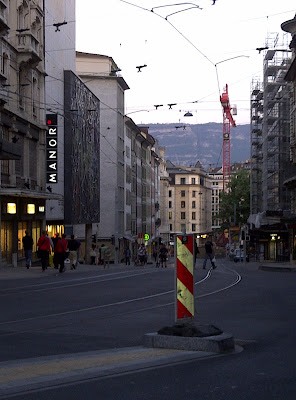 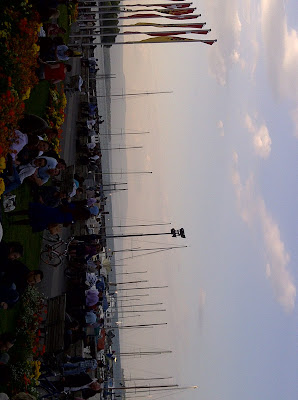 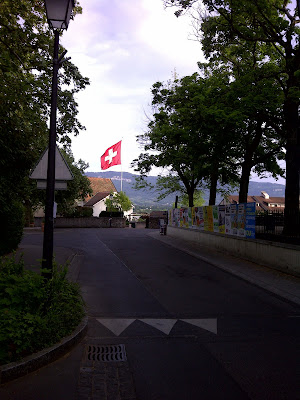 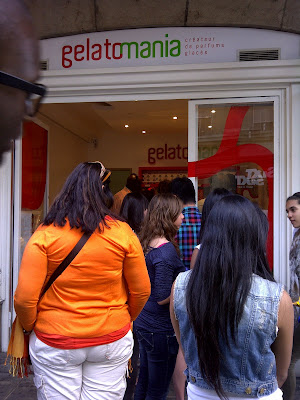 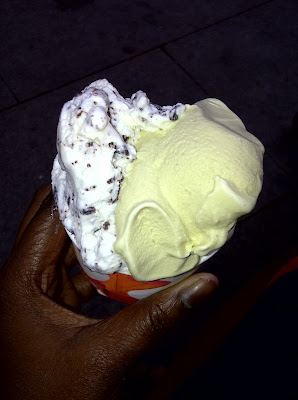 P.s I really need to get onto wordpress, uploading pictures on blogger is really starting to do my head in!
Miss B